ASSESSING FIRE IMPACTS ON GOLDEN-TIPPED BATS
​AND OTHER MICROBATS 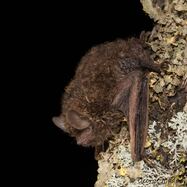 This project aims to assess the impacts of the extreme wildfires on habitat occupancy and use by forest microbats, with a focus on the golden-tipped bat. This species is poorly studied and might be severely impacted by hot fires that penetrate into its rainforest habitat. We will survey for golden-tipped bats and the broader microbat community across different levels of fire severity in southern and northern NSW, use radio-tracking to investigate how impacts of fire might affect use of foraging and roosting habitat features, and test the benefits of roost supplementation. By examining the impacts of fire on occupancy and habitat requirements of threatened microbats, our research will guide management actions for understanding and reducing their risk of extinction.  ​

The golden-tipped bat is an example of a habitat specialist. The species is strongly associated with rainforest, even when the rainforest is restricted to narrow gully lines, where it roosts during the day in the suspended nests of two species of bird. At night, it forages primarily on orb-weaving spiders on nearby slopes and ridges. Nothing is known about the impact of fire on this species. The 2019/20 fires affected an estimated 48% of the NSW distribution of the golden-tipped bat, and the intensity and contiguous nature of these fires (in some cases burning through normally fire-resistant moist gully-lines), has potentially had a significant negative effect on the area of occupancy of this species. 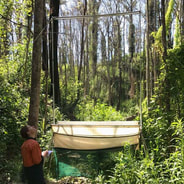 ​Radio-tracking
To compliment the occupancy surveys, we propose to use miniature radio telemetry to investigate how bats use their habitat in relation to fire impacts. We will focus this work during the maternity season (Nov. to Feb.), when females roost in small breeding colonies of pregnant or lactating females and their young. It is critical for reproductive bats to find adequate foraging resources (orb-weaving spiders) and suitable roosting structures. Fire will strongly affect both of these key resources, including possibly by flow-on effects from the availability of hanging bird nests. To maximize the information gained, we will use temperature-sensitive transmitters and deploy receiver/logger stations. These loggers will record the time of presence of tagged bats at roost or foraging locations, and also the skin temperature of roosting bats. Torpor should be avoided by reproductive bats and these data on thermoregulatory physiology could provide insights into the bat’s energetic state in relation to habitat quality.

Habitat augmentation
Over the last decade, ecologists have developed the application of artificial roost structures to supplement the availability of natural roosts or to replace roosts that are destroyed (for example during forest clearing or removal of bridges). Artificial suspended bird nests (using coconut fibre or hanging mop heads) have recently been shown to be used by golden-tipped bats in Queensland (Williams 2020 – Aust. Bat Conference). Supplementation of habitat with similar artificial roosts could be a useful method for better understanding the reliance of this bat species on suspended bird nests as roost sites. This method could provide a temporary management action to increase habitat quality and possibly mitigate the short term negative effects of loss of these nests in severely burnt habitat.

Madani G, Turbill C, Lloyd A, Gonsalves L, Brassil T, Law B (2022) How do we sleep while our beds are burning? Impacts of the 2019–20 mega-fires on a rainforest dependent species – the Golden-tipped Bat Phoniscus papuensis. Australian Zoologist 42 223:242 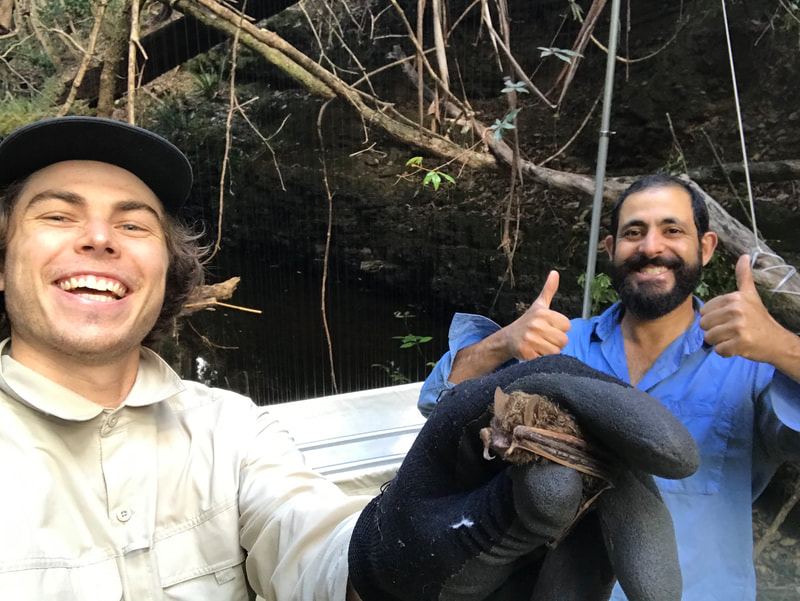 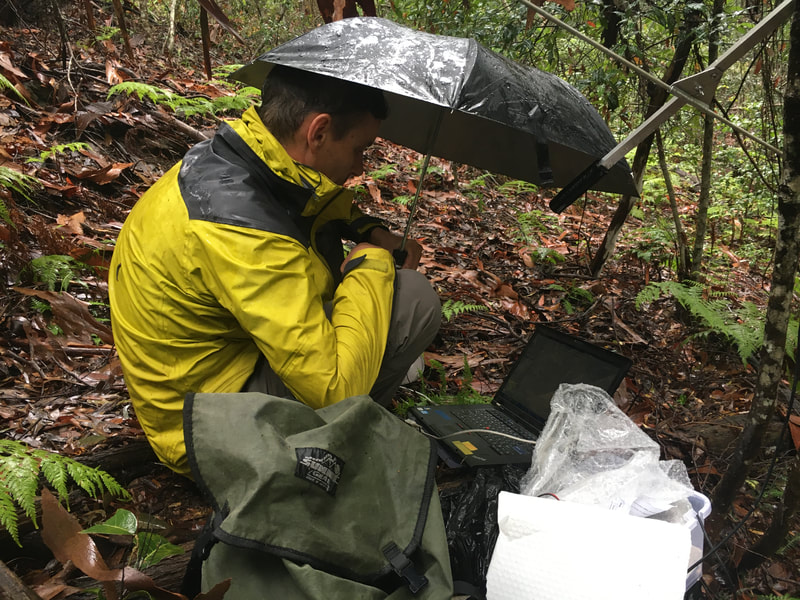 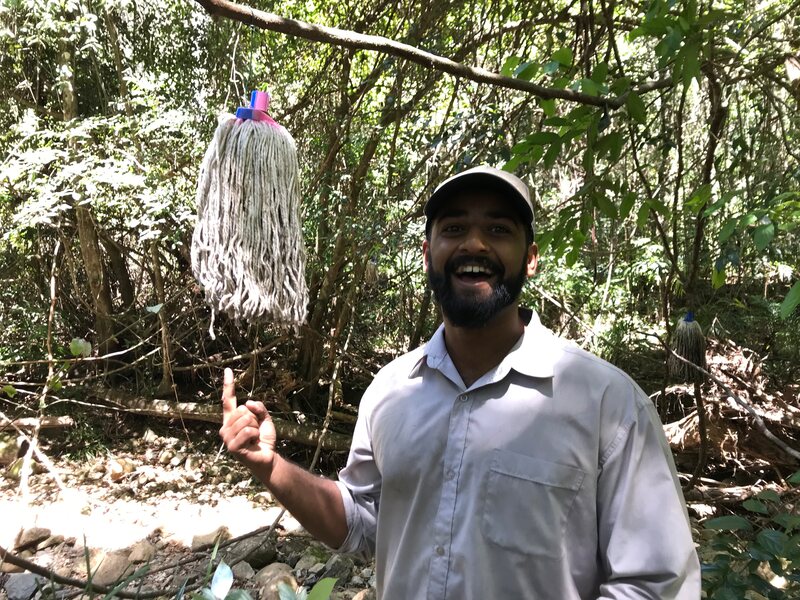 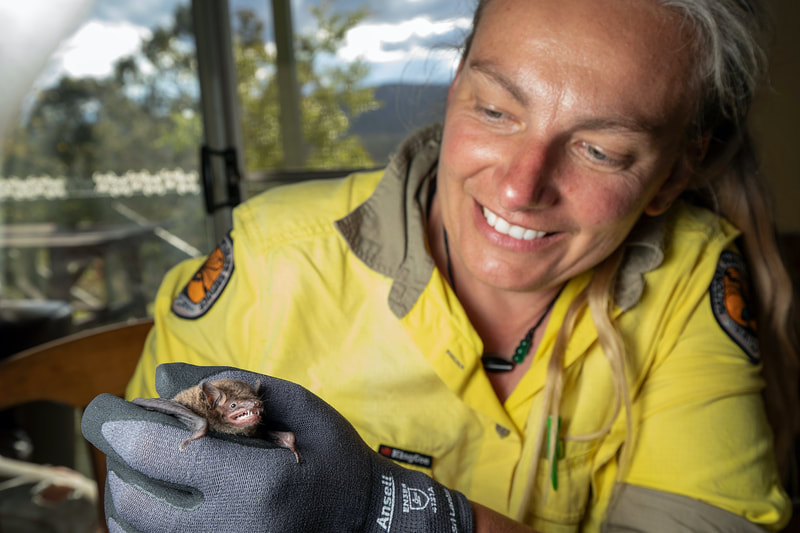 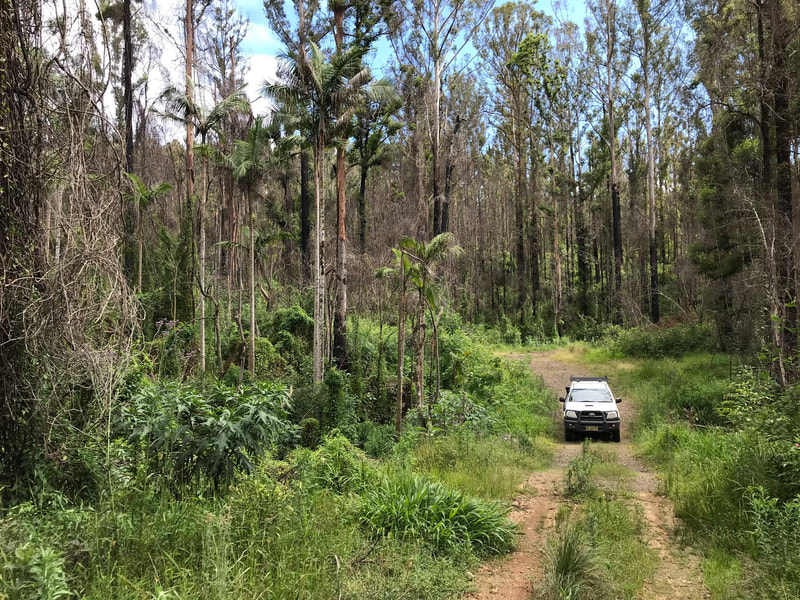 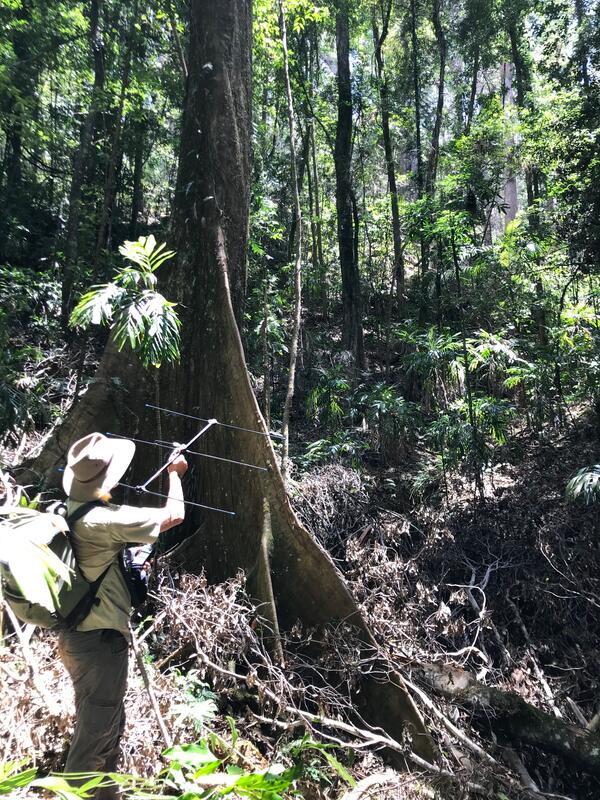 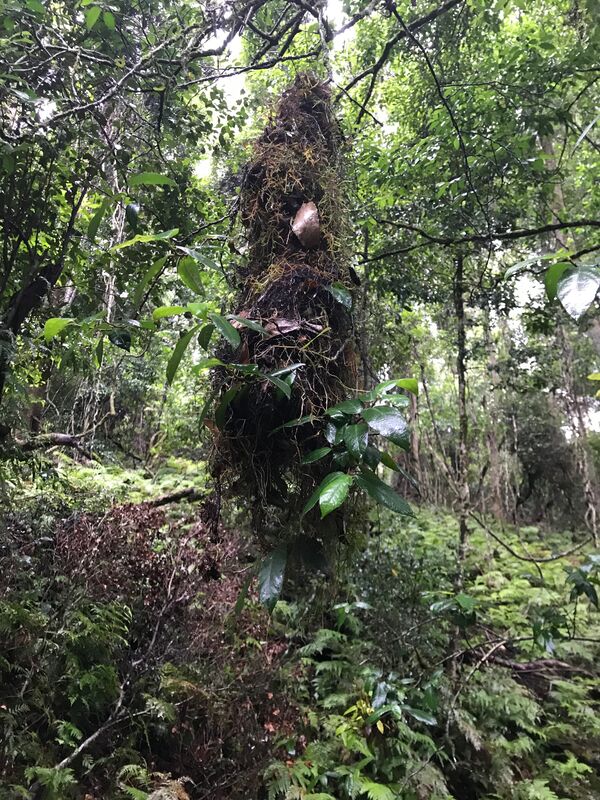 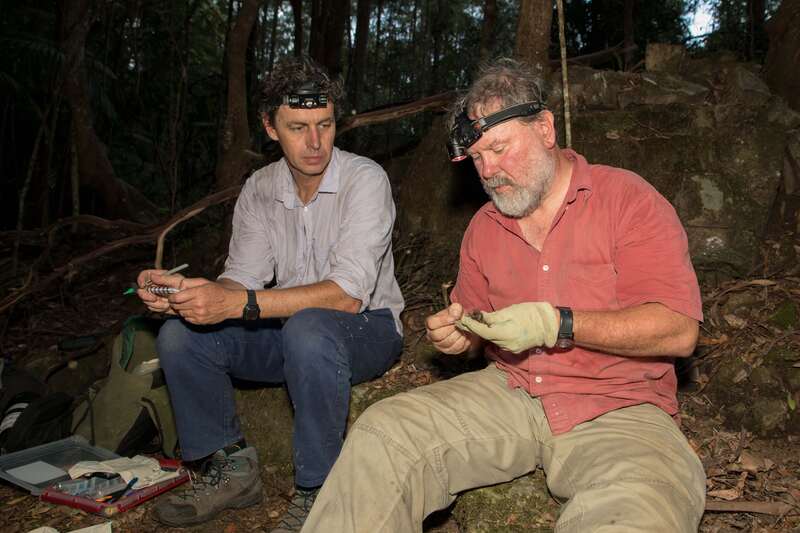 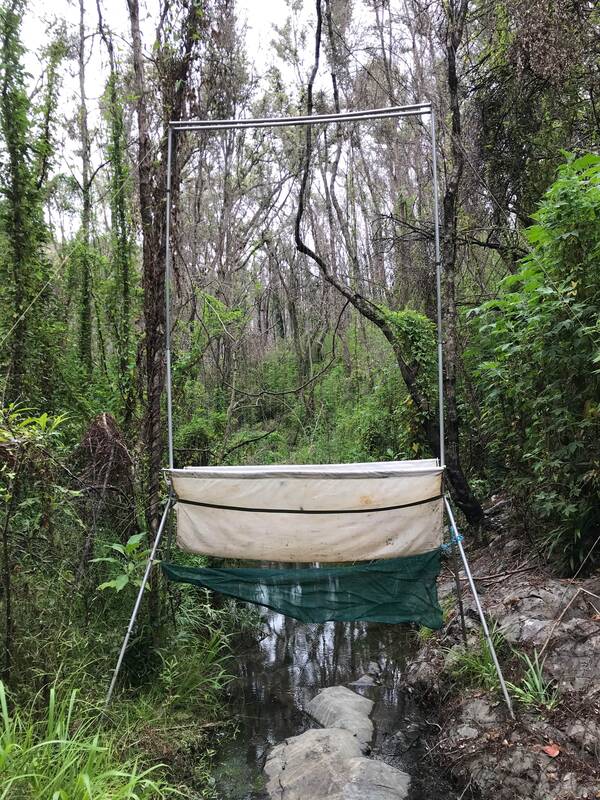 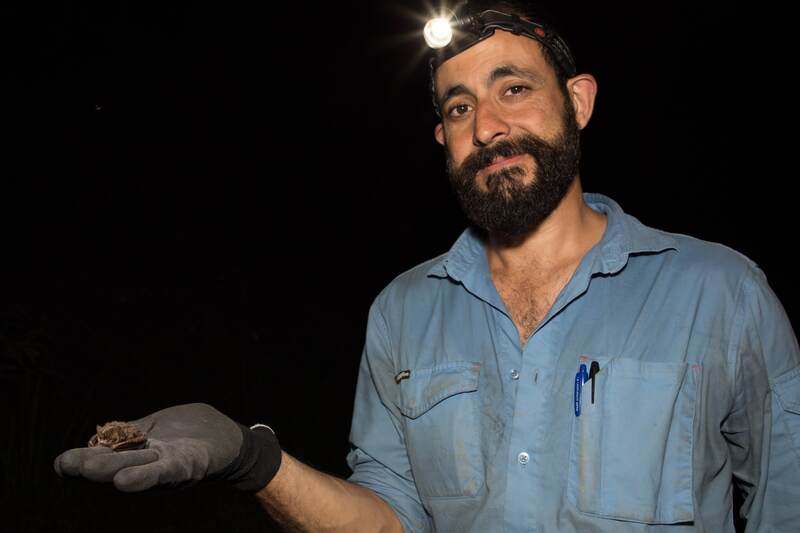 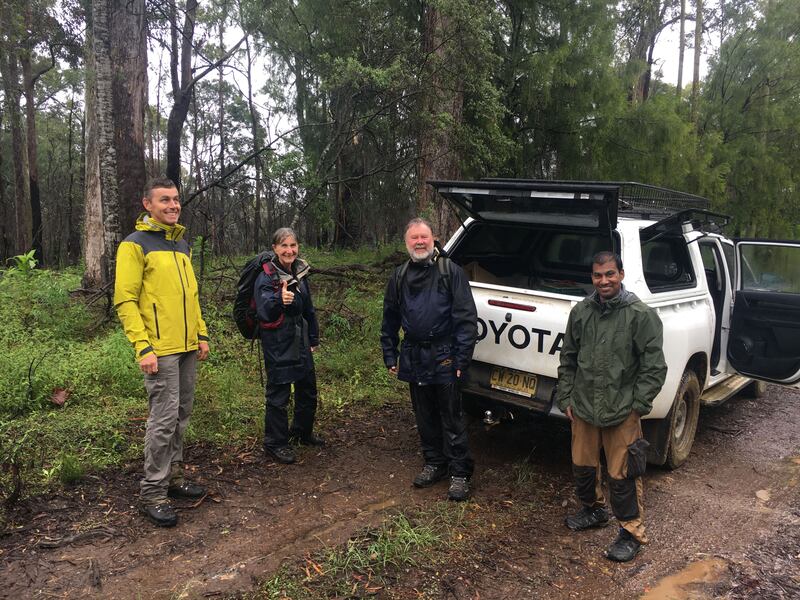 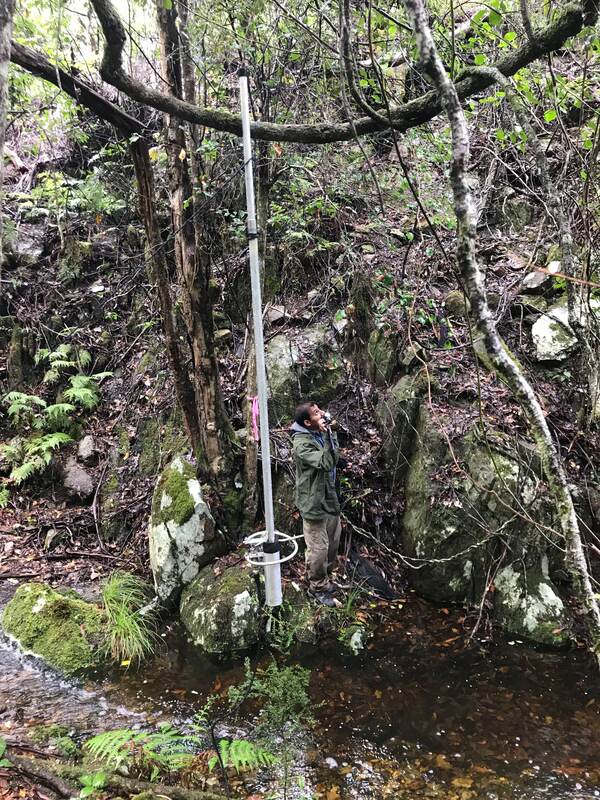